Twelve Chinese-built Zhi-9 (Z-9) utility helicopters, which Cambodia had purchased from China, were delivered to the Royal Cambodian Air Force on Monday.

Tea Banh said the helicopter delivery was a new historic achievement in addition to numerous supports the Chinese government has given to Cambodia.

"The helicopters will be used to serve training in order to strengthen capacity for the Royal Cambodian Armed Forces in defending territorial integrity and in cracking down on offenses in remote areas," he said. "They will also be used for humanitarian activities such as disasters."

Tea Banh also highly spoke of excellent relations and cooperation between Cambodia and China under the leadership of Cambodian Prime Minister Hun Sen and Chinese leadership.

"The friendship relations between Cambodia and China have moved closer, reaching the Comprehensive Strategic Partnership of Cooperation in 2010," he said. "The bilateral excellent ties will bring mutual benefits to the two countries and peoples."

Bu Jianguo said that the Z-9 choppers are capable of carrying people and materials in case of any emergency rescues.

"China believes that the helicopters will enhance capacity for the Royal Cambodian Armed Forces in emergency operations in case of any disasters," she said.

"They are medium-sized carriers," he said. "They will help increase efficiency and capacity for the air forces in their national defense duties," he added.

China lent Cambodia $195 million in August, 2011 to buy those choppers.

Aside from serving in a general utility role, the aircraft will also be used to provide relief during natural disasters, according to a report the China Daily, Beijing’s official newspaper.

The 12 helicopters were financed with a $195 million intergovernmental loan Beijing made to Phnom Penh in 2011, says the report. The deal was brokered by the China National Aero-Technology Import and Export Corporation (CATIC).

The Z-9 is based on Eurocopter’s AS365 Dauphin. 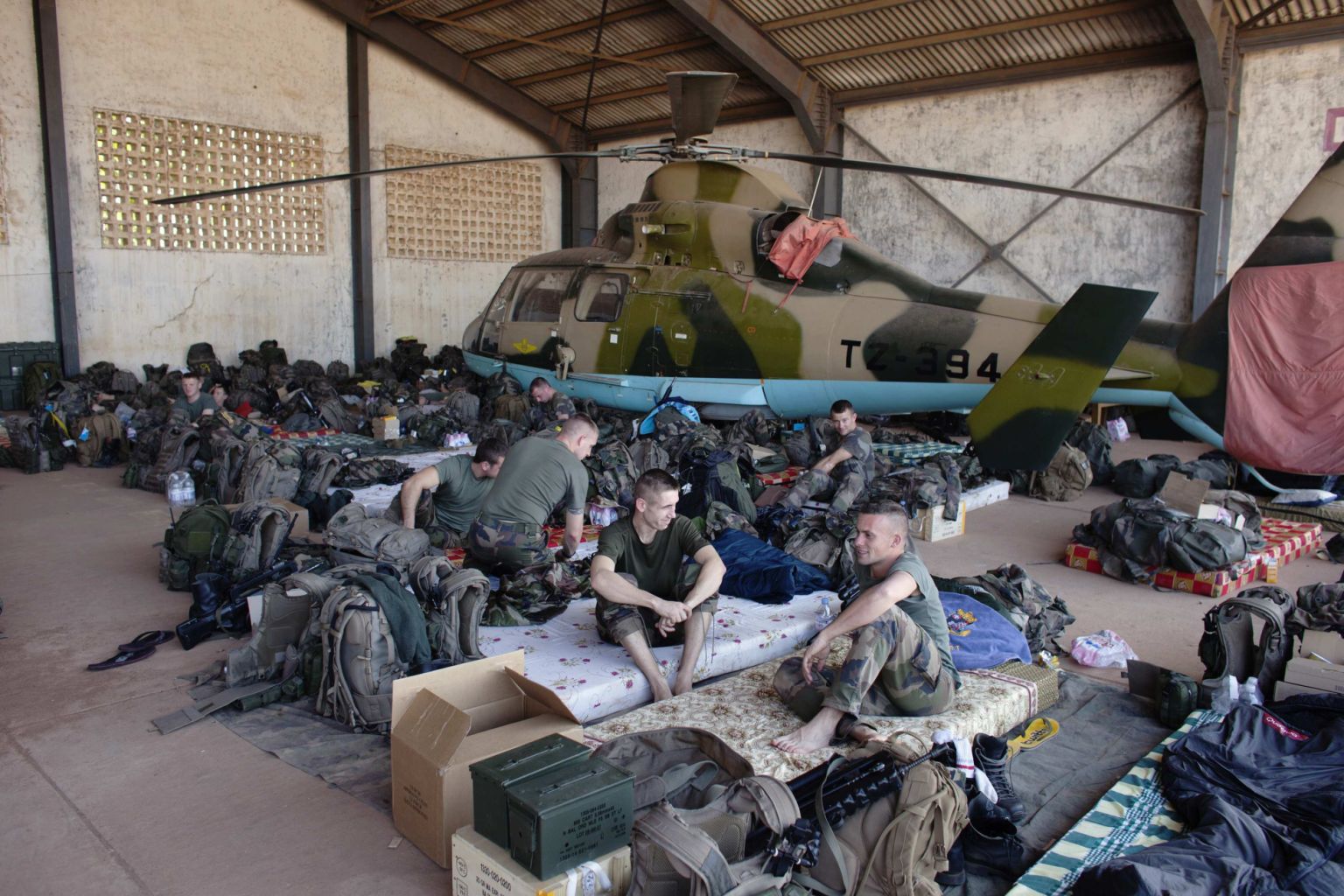 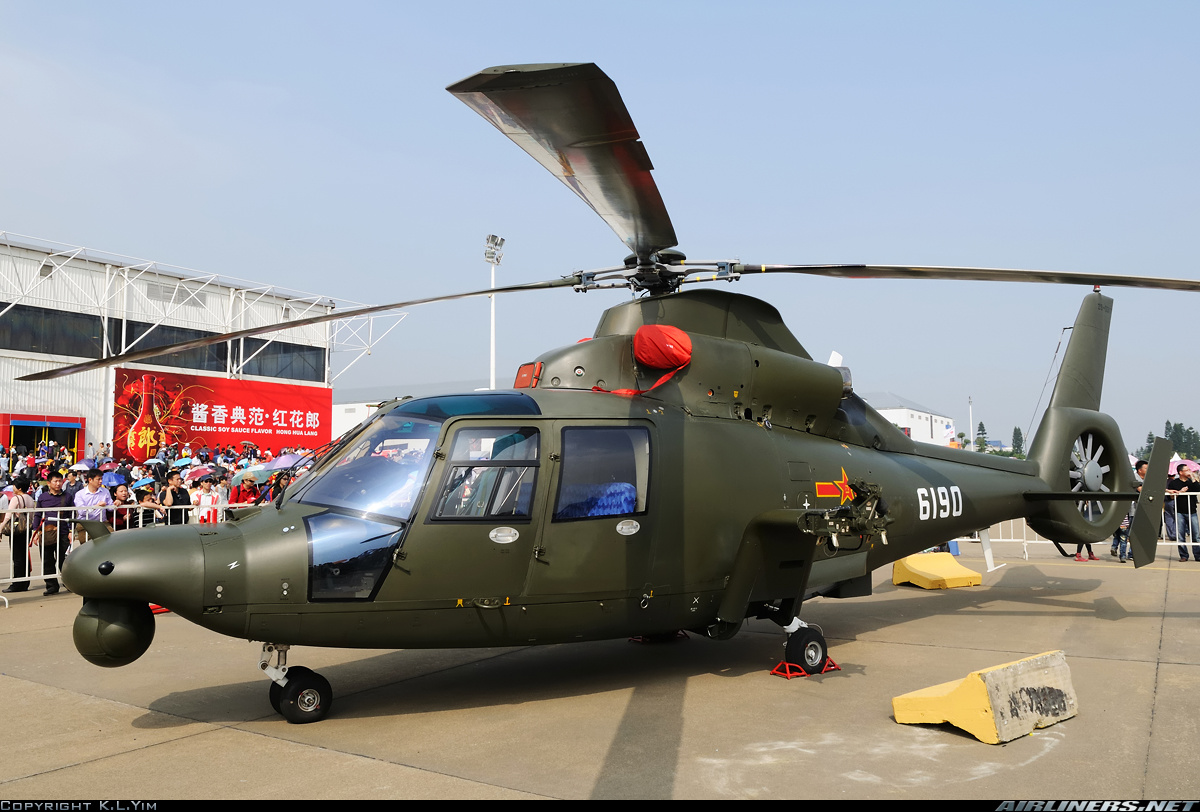 Choppers Cambodia-bound
Cambodia's air force will be strengthened by the arrival of 12 military helicopters, including four attack choppers, from China next year, government officials said yesterday.
Prak Sokha, a spokesman for the Royal Cambodian Air Force, told the Post yesterday that 25 Cambodian pilots and mechanics were training in China in preparation for the Kingdom receiving the Chinese-made Z-9 helicopters between April and August.
“We expect that by April, some of them will finish their training and will return with two helicopters,” he said.
Of the 12 helicopters, four would be used for fighting purposes, six for general transport and two for transporting high-ranking officials, Sokha said.
These comments echoed earlier reports quoting Royal Cambodian Arm Forces commander Pol Sarouen and Royal Cambodian Air Force commander Soeung Samnang saying similar things.
“What I am not so clear on is whether the Cambodian government has bought these or whether they have been granted to us,” Sokha said.The government, boasting of a new era of cooperation with China, announced in August last year it had struck a deal with the superpower to receive a batch of Z-9 helicopters for $195 million. Media reports at the time suggested a loan from China would cover the cost.
About 100 tanks and 40 armoured personnel carriers, believed to be from Ukraine, arrived at Sihanoukville port in late October, one of the largest single shipments of military vehicles in Cambodia’s recent history.
Sam Rainsy Party lawmaker Son Chhay said he was concerned about the percentage of the national budget allocated to military spending and the fact the government was making decisions about purchases without debate in parliament.
“We have doubts about equipment that is not accounted for or [deals] that are not transparent,” he said.
Chhay said military equipment from China was often expensive and of poor quality and the origin and volume of Cambodia’s military acquisitions were a topic for parliament.
“We as parliamentarians have a right to know,” he said.
Mey Vann, a director from the Ministry of Finance, could not be reached for comment.

Cambodia has agreed to acquire an unspecified number of military helicopters from China.

The deal involving Chinese-made Z-9 utility helicopters became public Monday. It was one of more than two dozen agreements concluded Saturday during a visit to Phnom Penh by Chinese Politburo member Zhou Yongkang.

Among the other agreements were deals on mining and power plants and an arrangement to help Cambodian mobile telephone operator CamGSM build the country's first satellite.

A wave of recent Chinese investment in Cambodia has prompted critics to warn that the country is becoming too dependent on Beijing. But a spokesman for Prime Minister Hun Sen hailed the “new era of cooperation” between the two countries.

Chinese official news media say Mr. Hun Sen promised during the talks that Cambodia will adhere to a one-China policy.

Zhou was in Phnom Penh after visits to Nepal and Laos. He is also scheduled to visit Tajikistan and Mongolia.