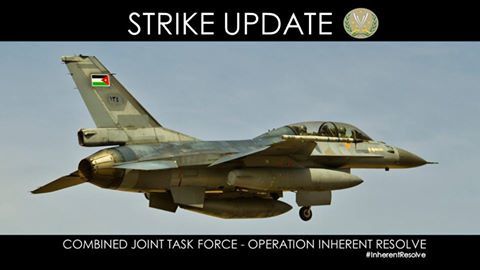 • Near Abu Kamal, one strike struck an ISIL-used bridge.