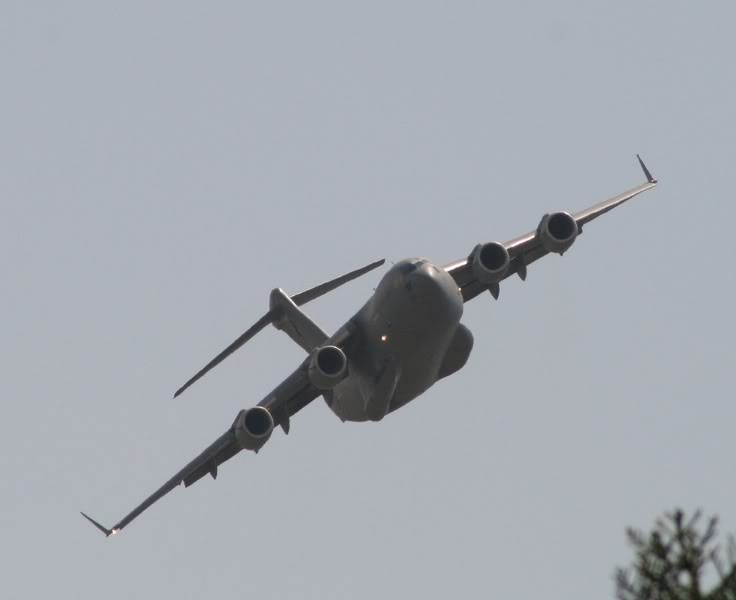 The fifth Boeing C-17A Globemaster III for the RAAF made its first flight from Boeing’s Long Beach, California, facility on August 25.

The aircraft, to be designated A41-210 in RAAF service, is scheduled to be handed over to the RAAF in early September, and delivered to 36SQN at RAAF Amberley later that month to join its four stable mates.

The fifth C-17 was ordered earlier this year instead of an additional two C-130J Hercules transports under Project Air 8000 Phase 1. The aircraft was already on the Long Beach production line, intended for delivery to the US Air Force.