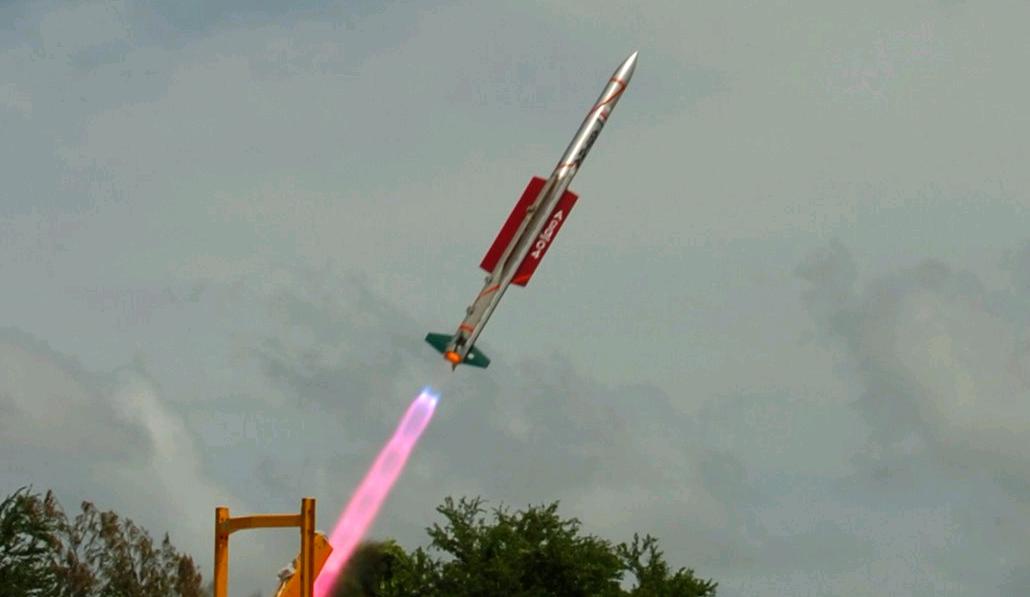 DRDO Statement: Astra, the ‘Air to Air’ guided missile being developed by DRDO was successfully flight test meeting all the mission parameters, in its full configuration, at 1530 hrs on Saturday, the 22nd December 2012, from the Integrated Test Range – ITR, Odisha. The missile fired from the ground based launcher successfully intercepted the target in mid-air. Lakshya, the indigenously developed Pilotless Target Aircraft was used as the target. Astra is a ‘state of the art’, ‘Beyond the Visual Range’ (BVR) air to air missile being developed for the air force. Some more tests will be carried out from the ground launchers to generate data, which will be followed by launches from various aerial platforms.