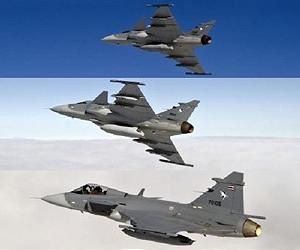 FXM, the Swedish Defence and Security Export Agency, responded today, Friday 23 October, to a request for information from Croatia concerning the procurement of Gripen aircraft.

The request concerns 8 to 12 newly built aircraft of the C/D model. The request for information that FXM responded to was sent from the Croatian Ministry of Defence in June this year. Sweden has had a positive dialogue with Croatia regarding the Gripen since the year 2007. With today’s answer FXM wishes to emphasize that Croatia is seen as a possible valuable future Gripen partner in an important region where other countries already are flying the Gripen. JAS Gripen is operational in the Czech Republic, Hungary, Sweden, South Africa and Thailand. Brazil has procured the next generation Gripen, Gripen NG.

Sweden's arms export agency not closing after all 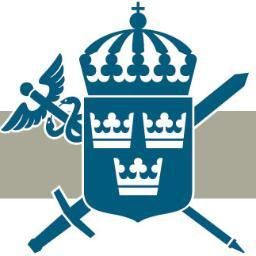 The Swedish Defence and Security Export Agency (FXM), which announced it would close in October following negotiations between the Social Democratic Party (SDP) and the Green Party when forming the new government, is to “remain” according to a statement.

An Alliance Parties’ budget bill was passed earlier this month with the Committee on Defence releasing a report a short time after that emphasised the significance of FXM.

The report said “an important objective in setting up the Agency was, among other things, to promote greater transparency with regard to defence export activities and to make a distinction between these activities and the other activities of the Swedish Defence Materiel Administration and the Swedish Armed Forces. The Agency has achieved this objective.”

The Greens had opposed the need for a defence export agency – or a state arms export promotion agency as it called FXM – but further negotiations appear to have secured the future of FXM.

You can read an exclusive interview in the next issue of Defence Industry Bulletin with FXM’s Director-General Ulf Hammarström where he explains the importance of the export agency and how it works with other organisations such as FMV. He also discusses future prospects such as the deal with Switzerland for Sweden’s Gripen aircraft, which may still be alive despite a No vote in the referendum in May.

The next issue of Defence Industry Bulletin is due to be released in January 2015.